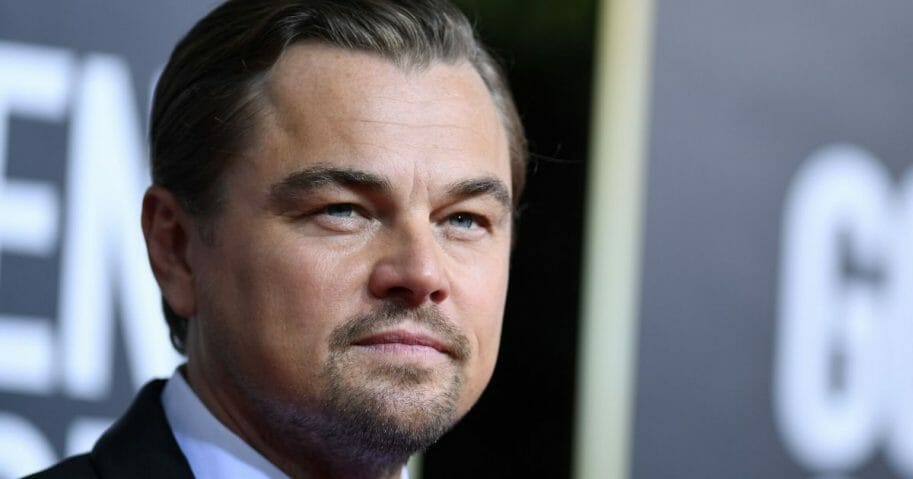 The nomination for most outrage by a collection of award nominations goes to the Academy of Motion Picture Arts and Sciences, whose nominations for the 2020 Oscars provoked outrage over those not included.

The Los Angeles Times, for example, began its story on the awards by claiming that “institutional bias, sexism and racism” were all “on display” in the nominations.

“Because among those largely snubbed by the academy? Women and people of color. Not one woman was recognized as a top director. If it hadn’t been for ‘Harriet’s’ Cynthia Erivo in the leading actress category, the organization would be facing #OscarsSoWhite all over again,” the Times’ Amy Kaufman wrote.

“Joker,” received 11 nominations, including a best actor nod for Joaquin Phoenix, who played the Joker.

Quintin Tarantino’s “Once Upon a Time in Hollywood” received 10 Oscar nominations, as did “1917” and “The Irishman,” according to a list published by CBS.

The outrage, and a reaction to the outpouring of anger, roiled Twitter.

The #OscarNoms are such a mess like how are the director noms just male?? JLo didn’t get nominated?? All the supporting actress noms are white women?? Only one PoC up for Best Actress?? The Farewell being snubbed like that?? Why am I even mad like this is surprising??

Just give them the nomination so they don’t cry. How about putting affirmative action in the Oscars? Seriously STFU and don’t cry and point to “racism” or “xenophobia” every time something doesn’t go your way. #annoying

In the media, critics wailed at the choices.

Writing for Esquire, Adrienne Westenfeld moaned, “In the Year of Our Lord 2020, the Oscar nominations across the board are frankly exhausting — they are largely a too-white, too-male, too-old slate of dull and distressing choices.”

Westenfeld complained about the all-male slate of director nominees.

Are you tired of identity politics in entertainment?

“Each year that this sorry state of affairs continues, it becomes ever more confusing, confounding, and infuriating. The Academy’s dismissal of female filmmakers communicates to these trailblazing women that their stories and their artistry doesn’t matter,” she wrote.

“It also makes it excruciatingly clear that, as much as the Academy loves to tout its own perceived diversity, such “diversity” is not an authentic inclusion of filmmakers and performers from all backgrounds—rather, it’s only a conciliatory, tokenizing gesture made to pacify critics.”

Others in the media had similar reactions.

“The exclusion of people of color and women proves that progress for underrepresented voices in film is moving at a glacial pace, with peaks and valleys and more stories from diverse voices needing to be lifted and put in the spotlight,” Dino-Ray Ramos complained at Deadline.

We are committed to truth and accuracy in all of our journalism. Read our editorial standards.

8 Moves to Consider for IRAs, 401(k)s Under New Secure Act